Indian distribution transformers market is expected to be driven by the generation capacity additions, which in turn would require proportional transmission and distribution infrastructure to evacuate this power. In addition to this, additional demand will be generated due to initiatives taken by the government to improve efficiency of the electricity grid and uptake of electric vehicles in the country. Details of demand drivers in the distribution transformer market of India are discussed in the following paragraphs.

It is further expected that India may increase its renewable capacity addition target as the country has made a commitment to reach net-zero by 2070 at COP26 summit. 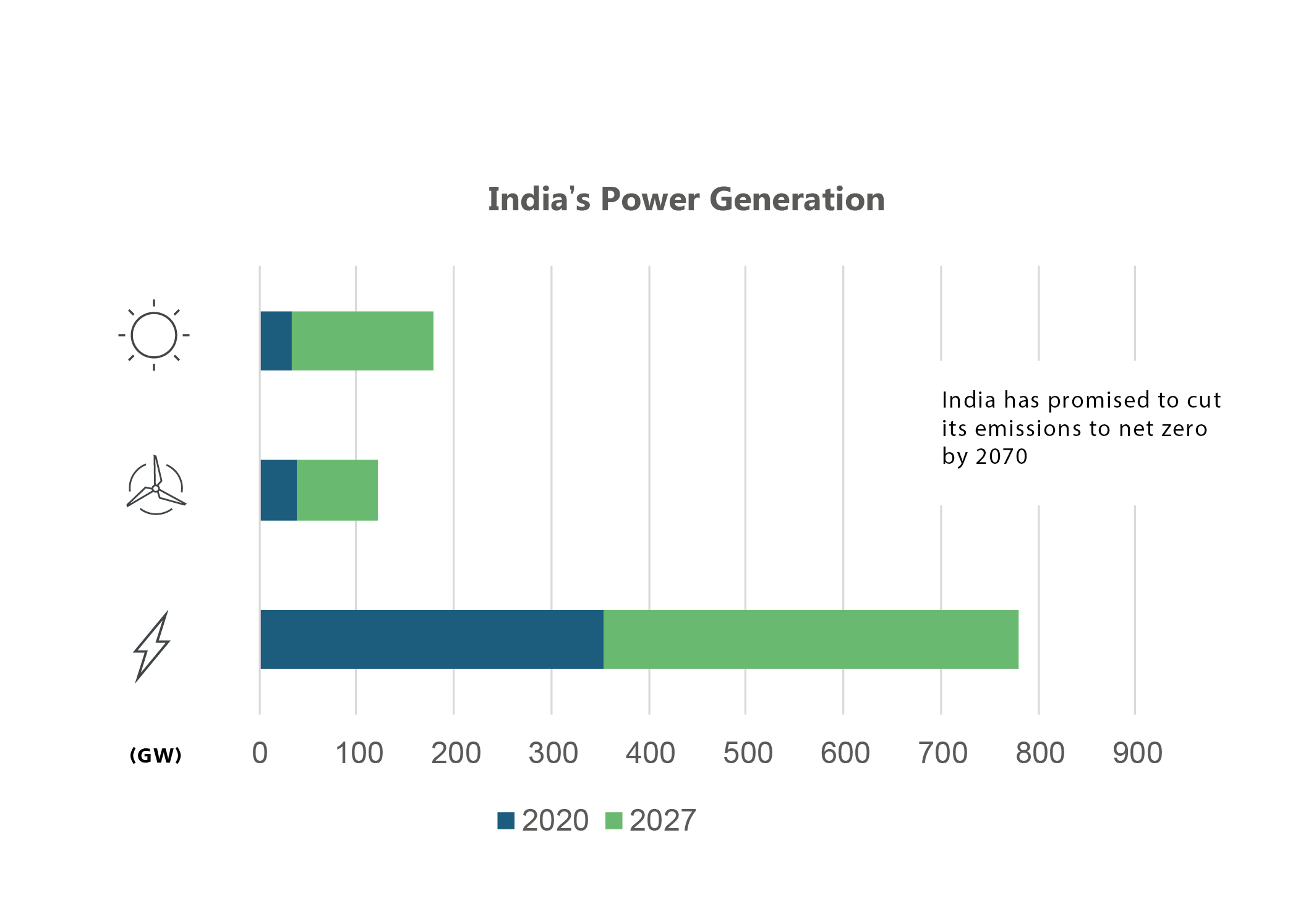 This massive growth in generation would require the transmission and distribution grid to also expand accordingly. Power grid corporation of India has recently announced an investment plan of USD 2.2 Billion to commission several power grid projects as part of its grid expansion plan. In addition to the transmission grid expansion, addition of distributed energy sources would also require strengthening of distribution grid of the country. This will translate into an increase in the grid infrastructure investment including transformer, switchgear and distribution lines etc. 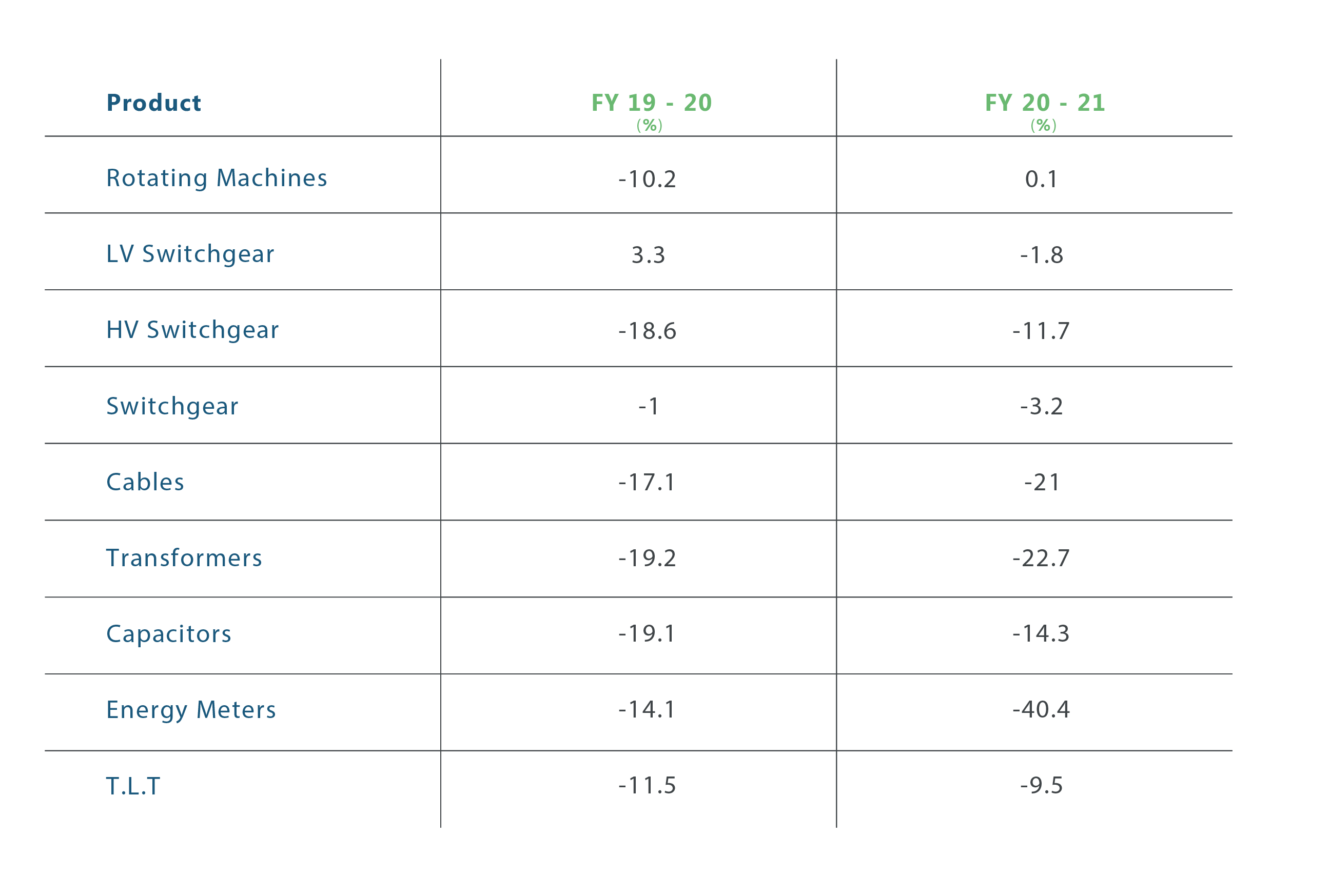 Moving forward, in addition to the renewable energy, electrification in the transport sector is also expected to impact the distribution grid. Even though the active fleet of passenger electric vehicles in the country is less than 50,000 cars at the moment, it is expected to cross 1 million vehicles by 2029. Additionally, there is an increasing trend of electrification in the commercial vehicles, especially buses and light commercial vehicles (LCVs). With such rapid increase in transport sector electrification, the country has announced several plans to support this growth in EVs with strategic expansion of EV charging infrastructure. India's AC and DC charger installed base will grow at ~60% and ~50% CAGR respectively between 2021 to 2030. This massive growth in EV charging infrastructure will directly impact the distribution grid in terms of higher grid capacity demand and grid flexibility.

Azhar Fayyaz is a Market Analyst at Power Technology Research. He is involved in projects on the power grid topics at Power Technology Research gathering data on network structure of distribution utilities, estimating the installed base of T&D equipment, and analysing the information to predict future market trends. As a market analyst at PTR, he performs competitive analysis of different companies operating in a region and determine their market share for a specific product. He also has more than 2 years of experience working as a senior shift engineer at Chashma Power Generation Station. Azhar comes from a technical background and has a M.Sc. in Power Engineering.