Until the next issue, take care – and keep connected with your colleagues around the world with CWIEME News. 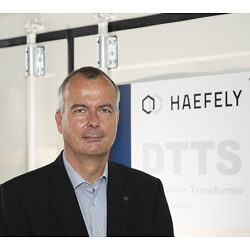 Transformers Magazine interviewed Peter Schikarski, CEO at Haefely last week to talk all about their ‘Distribution Transformer Test System’. Interested to watch the recording of the interview? Follow the link below. 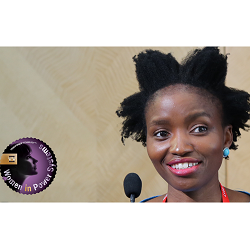 Transformer Technology mark the launch of their new community - Women in Power Systems with an inspiring interview with Khayakazi Dioka, Chair of CIGRE Women in Engineering International, who embodies everything WPS stands for.

Engie Solutions has begun transporting the off-shore substation built for the Saint Brieuc wind farm. The substation was constructed by a joint venture formed by Iemants (a subsidiary of Smulders) and ENGIE Solutions. The contract, awarded by Ailes Marines, an Iberdrola company, consisted of the engineering, construction, installation, connection and testing of the offshore substation. It was initially awarded back in September 2020. 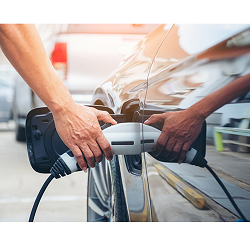 Minnesota to become the next Clean Car state

In 2019, Minnesota announced plans to join the 14 states that enforce their own strict vehicle emissions standards. Now an administrative law judge has given the proposed policy a green light, ruling that the Minnesota Pollution Control Agency (MPCA) can move forward with plans to adopt the Clean Cars Minnesota program. The program will go into effect after additional procedural steps.

The Brandenburg State Office for the Environment has granted Tesla permission to start installing final assembly equipment at the Giga Berlin factory in Grünheide ahead of schedule. It is not the first advance approval allowing work inside the factory. 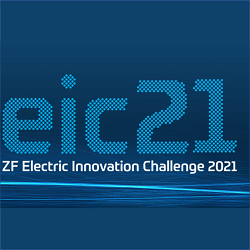 ZF this week announced their new Electric Innovation Challenge for 2021, allowing startups, inventors and research institutes to submit their ideas for the latest electrical innovation.  Winners will each receive 100,000 euros to develop their concept into a Minimal Viable Product. Sound interesting, find out more here.

The startup EVR Motors, based in Israel has unveiled its new electric motor based on patented typology, TSRF (Trapezoidal Stator Radial Flux). The innovation is ready for production and the company claims to have tested the first prototypes of the motor, whose size is less than half and 10% lighter than existing RFPM (Radial Flux Permanent Magnet) motors with similar power.